Not everyone feels your happiness

I twirled her around a few times while the soft moonlight filtered and fractured its way through the frozen branches of nearby birch trees.

One simply canot replicate this magical moment in the warm and mostly snow-free climate of my home in central Arkansas.

But at the time, I was in Russia and for me, everything — everything about that place was educational, motivational, and intoxicating.

This was one of those intoxicating moments.

I had met this smart, talented, and beautiful northern woman.

We were on a walk through the snow filled streets.

Before we twirled, kissed, and hugged, I didn’t know they were sitting there.

Why would anyone be sitting on a bench in these insane arctic temperatures? It must have been -20F.

To my right, I saw eight Russian grandmothers sitting in a row not ten yards away from us.

They contemplated our every move.

The evaluated our romantic interlude.

And then, they responded in a way that I would never have guessed.

They spat on the ground.

Of course, their spit turned to ice before it reached the frozen ground.

Again, not the reaction I would have guessed.

I didn’t care who saw us walking together, holding hands, and being generally happy.

I also didn’t care that they were judging us and were revolted at our happiness.

But I was curious.

I asked my new Russian girlfriend why in the name of Sam Hill would these grandmothers respond in such a strange way?

I suppose that might have been what they saw.

True, I was a foreigner to this oasis of snow and at least one street vendor thought I was German.

Not sure how to take that…

But why would anyone react to someone’s happiness with scorn?

Maybe if they had lived their lives in this communist-designed despair and darkness.

Maybe if they had lost a young husband to the Germans, or to the communist, or to the snow.

I know they weren’t happy.

In contrast, I’d never been happier.

My girlfriend said that it was unusual for people here to show their emotions in public.

That may well be the cultural norm in a lot of places, but not where I'm from.

Thanks to American TV, I’d been inundated by emotional mush all my life.

But what about the contempt?

Couldnt they see that I’d found someone whom I truly loved and enjoyed being with?

I sure wasn’t going to stifle my excitement and affection for her just because the audience wasn't pleased.

So, I did what I thought was reasonable at the time.

I walked to the grandmothers, took one of them by the weathered hand, smiled, and kissed her weathered and wrinkled forehead.

Then I ran towards my beautiful translator, swung her around again, and said good evening to them all as the spittle flew once more but well beyond our reach. 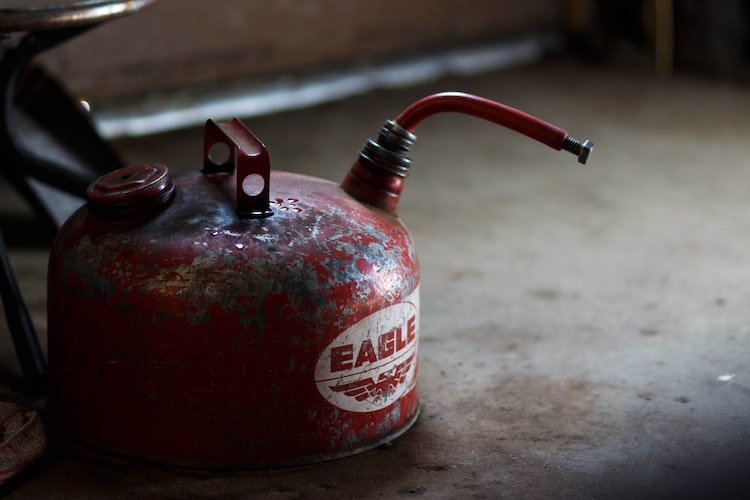