Do this, and you’ll be way ahead in the game of life

I tell my wife and daughters all the time to manage their expectations. Whether it’s a new job, new boyfriend, new car, fast food, new conspiracy theory, or new girl scout cookie flavors, manage your expectations.

You get the picture.

I recommend managing expectations about pretty much everything in life. Don’t have unrealistic expectations (positive or negative) of anybody or any place or anything. Don’t believe that Wendy’s commercial about their food.

Here’s why: Once, I accepted a new job in East Tennessee. Now, East Tennessee is beautiful and sometimes I miss living there. I even learned how to speak a little Tennessean during my time there. But I grew up in South Alabama and was unaccustomed to any geographical feature higher than 10 feet.

The closest I’d gotten to hills in South Alabama was the Ferris Wheel at the Mobile County Fair.

While my new little part of East Tennessee wasn’t quite in the Smoky Mountains, it was close. As I said, it was a beautiful place.

I was the new preacher at a little church in a little community near Chattanooga. Maybe I was 26 or so. This was my first preaching job and I had no specific expectations.

I was single and the very definition of insecurity and doubting my choice to have moved so far north into Yankee territory. But all my insecurities were put at ease one Sunday morning after services not long after I had begun my journey.

A little lady was speaking to me.

Yes, that little old lady. She was a retired teacher, prim, proper, and she knew how to spell and such.

Anyway, she stopped me at the door and felt called by someone, not sure whom, to share the story of the church’s recent decision about who to hire.

She begins: “There were two men that we were considering to hire for the job.”

‘Another guy and me?’

Because there was no real leadership in that little church, it became a sort of sloppy democracy. The other guy and me running for office.

I bent down closer to listen to her report the news of the election. An election that I had obviously won.

So, I was somewhat smug because, well, I was there and he wasn’t.

She smiled and whispered, “I voted for the other guy.”

Maybe they could check to see if the other guy was still interested because I suddenly wasn’t.

Whatever smugness, or even confidence, I had accumulated since I had been there dissipated into the winds of the East Tennessee mountains.

Here’s my point: You don’t need to see every potential experience as terrible or great. Take it as it comes. Manage your expectations of those events, or people, or jobs. There will be bad days and there will be good days but most of the time, there will be just days. In reality, I didn’t let her snide comment affect me. I kept on learning the job and doing what was necessary, which may have included punching her. I really don’t remember.

My mother used to always (it sure seemed like always) recite a little prayer every time I’d tell her about a problem. It was called the Serenity Prayer and perhaps the best thing from it is this idea that we can only change things over which we have control. I didn’t have control over that little old lady’s attitude. But I did have control over my attitude and actions. If we can just learn that, and manage expectations, we’ll all be ahead of the game. 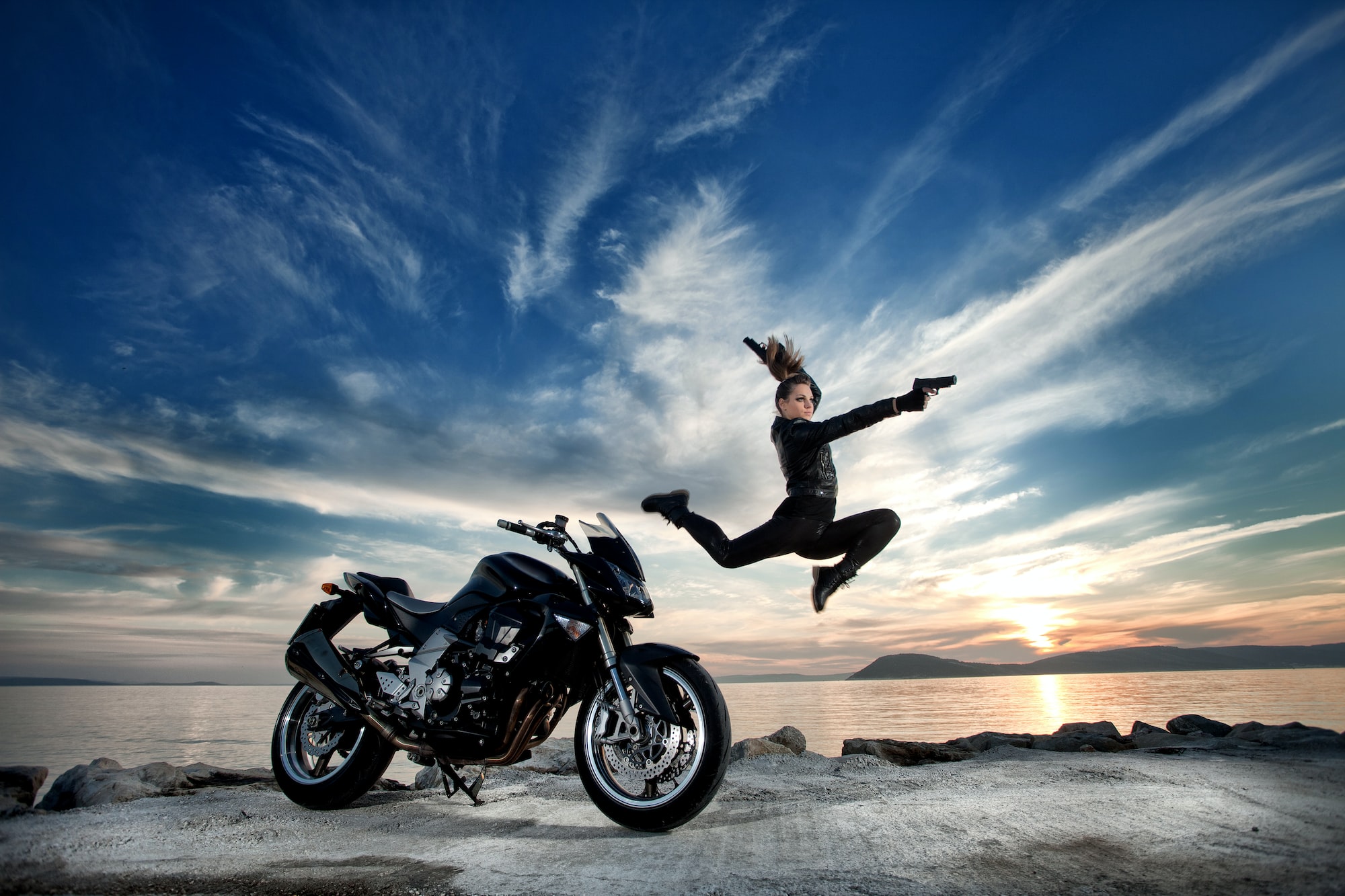 How using crutches had unintended but beneficial consequencesThe impact threw me from the motorcycle into the air in the opposite direction of the way we had been traveling. Physics is 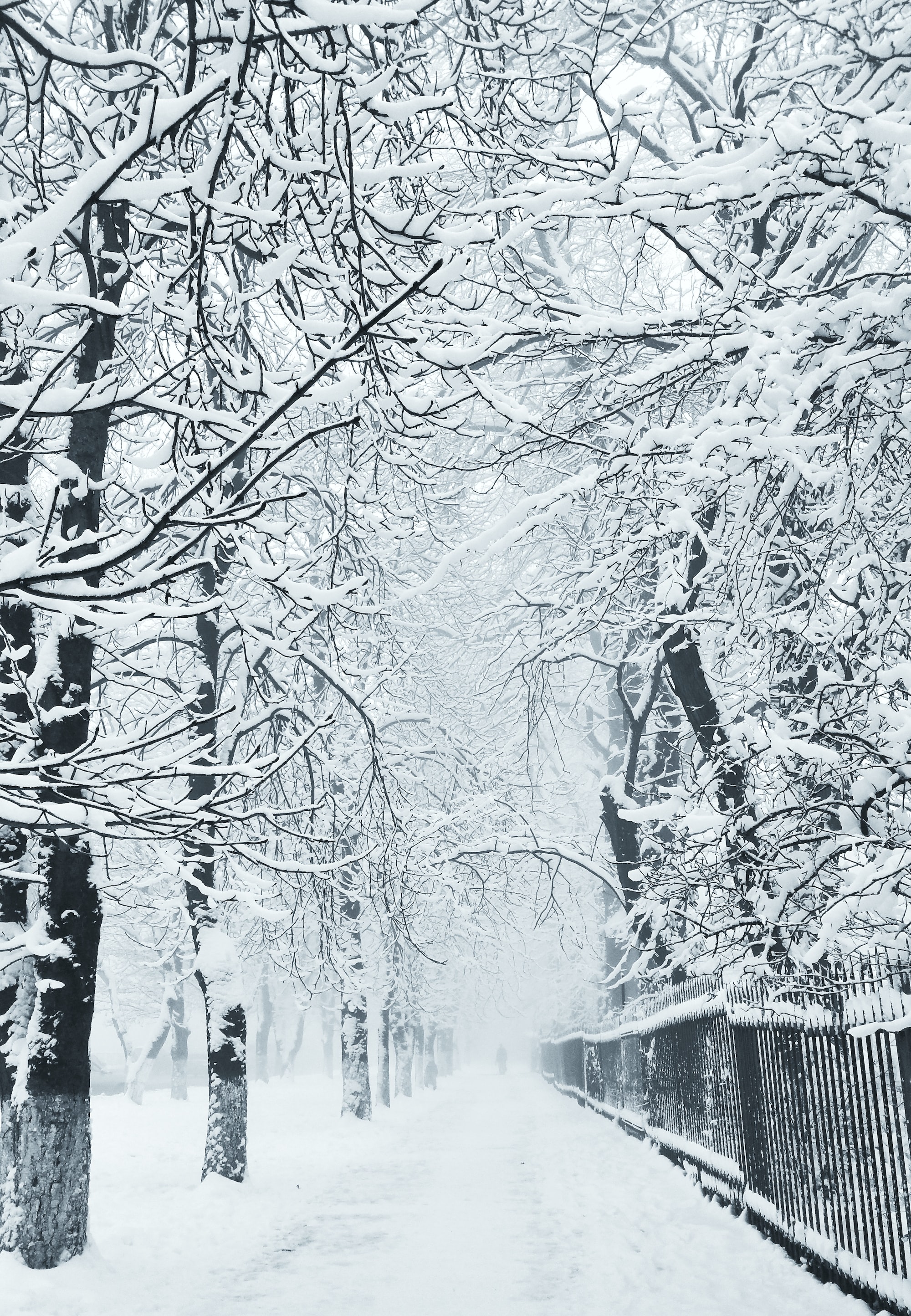 The real reason why you shouldn’t store water in gasoline containersMy translator’s mother, who had a broken leg at the time, hops into the small Russian made car,