CB (citizens’ band) radios were a big thing then in the 1970s. Once he installed it, he could talk to new friends as far away as New Zealand. He’d sit in his room with a large shortwave radio shouting: “Skip-land, skip-land, skip-land. Come in, skip-land,” which was a way to describe how the radio waves actually bounced off the atmosphere and were directed back to the other side of the earth. The radio waves literally “skipped” off the ionosphere and landed in New Zealand.

Several seconds later, you’d hear the reply from the other side of the world: “Go ahead skip land,” but in a New Zealand accent. Which was cool.

And so it went, for months. It was great having a short-wave radio in the house. The radio was a small window to the larger world that I would not experience until years later. I was a shy teenager and the anonymity of the radio helped me develop a boldness I hadn’t known before. People from all walks of life could simply get on the CB or short-wave radio (if you had a license) and converse with anyone around the world.

The CB could also be a way to meet other people. One day after school, my friend and I were talking to anyone who’d listen. To our surprise, a lovely female voice echoed back to us through the CB radio speakers. We spent the next 30 minutes flirting with this lovely voice, who called herself, “Twinkletoes.” Turns out she sat right across from me in my 9th grade Alabama History class. Small world.

As a teenager, I became somewhat proficient at CB lingo. Once, I carried on a conversation with a guy while riding down an Alabama highway. My dad was driving and mom was in the passenger seat. From the back seat, I had control of the CB radio with the mic in my hand. My sister sat quietly beside me. I asked the voice about the possibility of police (“Smokey”) being anywhere around so my dad could, ostensibly, speed even more than he was already doing. Finding and avoiding the police so one could speed was apparently the main purpose of CB radios then.

After a few minutes, the voice decided to tell me exactly where “Smokey” was: Right behind us! I turned around and saw an Alabama Highway Patrolman with an evil grin. I’m sure my dad was glad that he didn’t pull us over. Having been tricked by this smart-aleck cop, I threw the mic down and crawled under the back seat. Everyone else got a good laugh.

Dad finishes his precarious high wire act to the relief of my mother and all of the other able-bodied men who should have been up there in the first place.

Now, did we really need a high-powered shortwave antenna in Southwest Alabama?

Finding an anonymous place to talk can certainly build confidence. These days we have many places to talk anonymously like online comment sections or in chat rooms even though the CB radio fad has died out.

As a teenager, with only three TV channels, it was unlikely I’d get a real-life Kiwi accent piped into our house talking specifically to us. As he eventually weakened from the reduced lung capacity and other illnesses, my dad continued to talk to people all over the world. That is, until September 1979 when Hurricane Frederick came ashore and uprooted all of our pine trees.

After that, the shortwave and CB experience stopped. Well, except for the small shortwave radio in the car. But it wasn’t as strong as that antenna on the top of that pine tree, next to the house, above the wisteria vine that dad put up on a hot summer afternoon so he could talk to people from New Zealand. 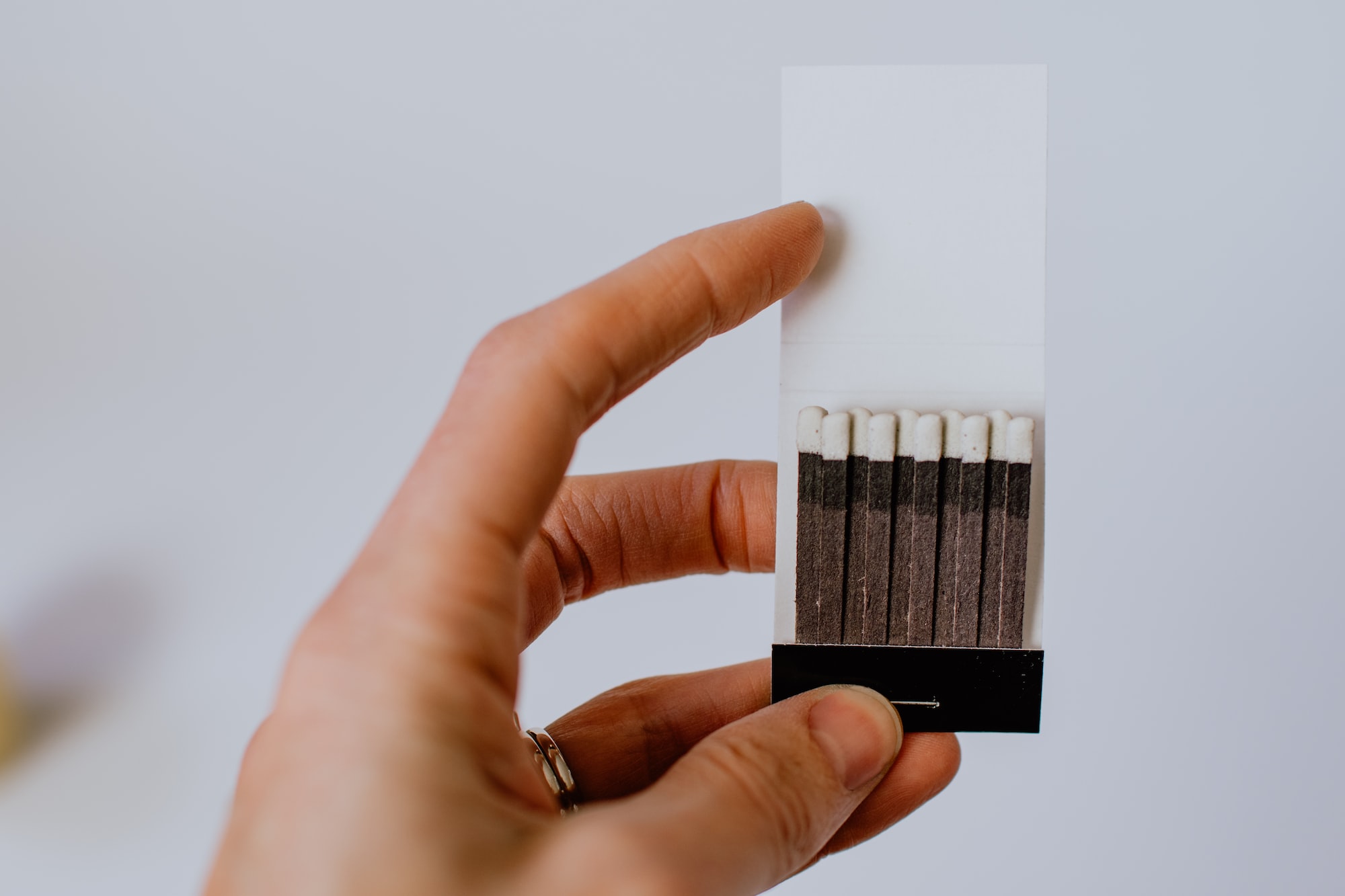 Or, how I taught my Russian mother-in-law to appreciate paper book matchesA long time ago, I went to Russia. I met, fell in love with, and married my translator. Not 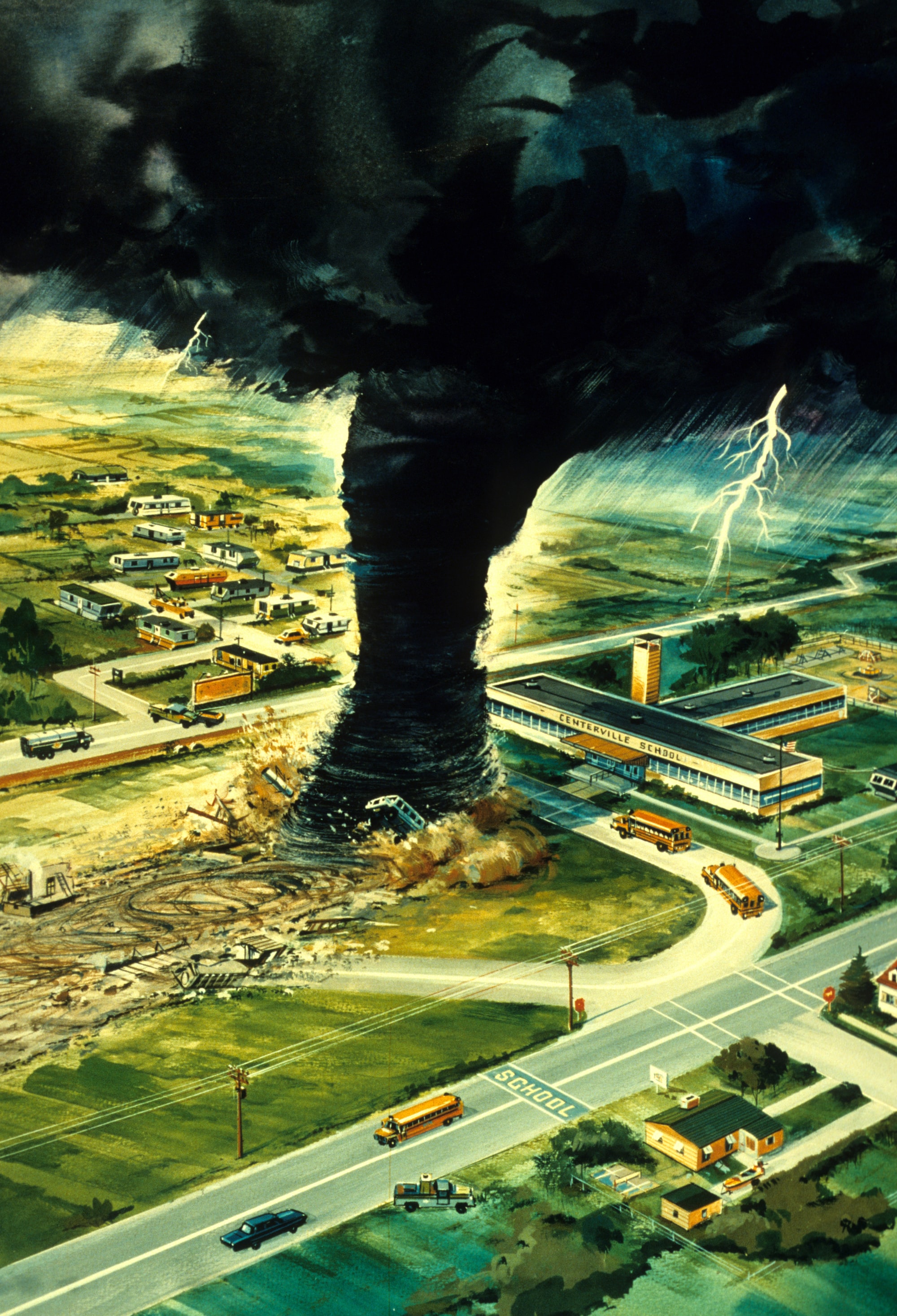 Sometimes things go bad even after you return home from warThe winds picked up outside of the barracks at Camp Shelby. Captain Roger Greenwood, a Tennessee Army Guardsman, reclined on