I‘m sitting in an audience straining to hear the speaker. “Why?” you ask? I’ll tell you. The microphone is too far away from dude’s mouth. All he needs to do is to move closer to the microphone and, BAM, his little voice would be amplified we’d hear him.

Why do apparently rational people refuse to use microphones? Why do they believe that the conversation level of their voices will carry through a large room?

Here’s another awesome example: I once sat in a large meeting room in San Antonio, Texas that would hold 500 people. An Army JAG Colonel was giving a talk about career progression in the JAG Corps. I was interested. But I couldn’t hear her.

When she stood up to speak, the first (correct) thing she did was to pull the microphone up to her mouth. That’s usually where the human voice emanates.

I don't know. But, she looked at the innocent microphone.

The next (incorrect) thing she did was to say, “I don’t need this thing, do I? Y’all can hear me, can’t cha?” When a colonel asks a question to an audience that requires an affirmative answer, the audience complies.

They also agree and keep quiet.

She proceeded to put the microphone down on one of the front chairs and continued her talk. A talk that no one in the audience heard.

Not me, of course, but someone. I was a lowly captain and wanted to use that career progression thing she was talking about.

But, here’s what I thought: ‘We can’t hear you now that you’ve removed the one thing that would have amplified your voice throughout the room and ensured that the audience understood your intended communication.’

Unless she didn’t intend to be heard.

Which, I suppose, is a possibility.

But, as I said, I keep my mouth shut.

Why don’t people use microphones? That’s why they’re there. Why are some folks scared of their own voices?

I suppose there’s a lot of reasons. But, here’s my philosophy: If you are in a profession that requires that you give speeches from time to time, learn to love, or at least like, your voice. Seriously, Go to a Roger Love seminar or Toastmasters meeting or something. For an excellent article on how to give great presentations, you don’t have to go any further from this domain to read Jason Shen’s “How to Dramatically Improve your Public Speaking Skills.”

I think there should be penalties for higher ranking officers who refuse to use microphones where they are required. Such as, you’re demoted to private and have to clean the kitchen in a remote military post near the Arctic Circle.

A few years after the San Antonio conference, the Army, in its wisdom, held a ceremony, promoted that Colonel to the rank of General, and gave her a chance to give a talk. No word if anyone there heard what she said. 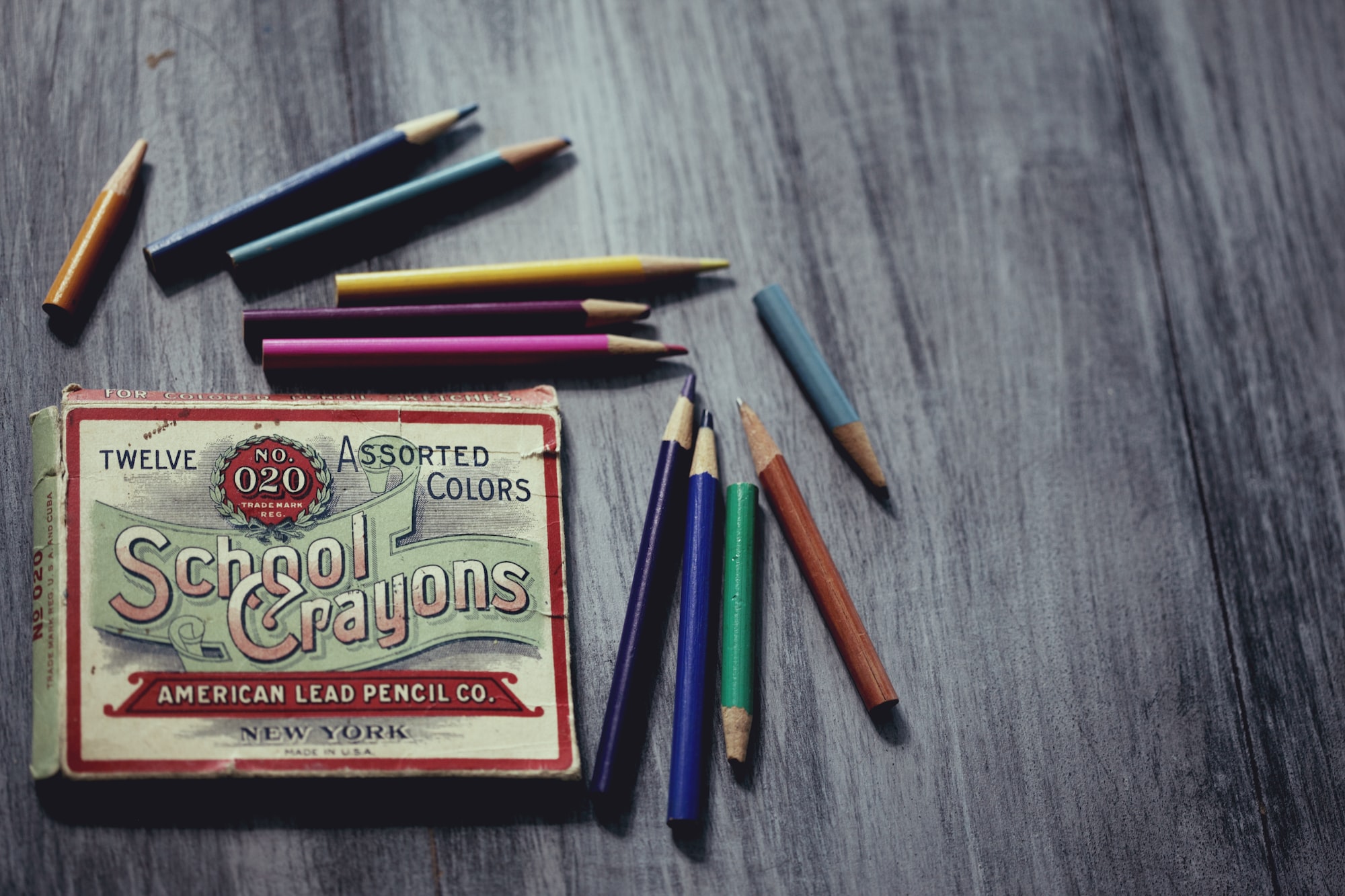 Why kindergarten isn’t the best time in life to learn the blame gameI am probably five or six years old. I’m sitting at a table with other preschool

Why it's a bad idea to rescue frogsI am sitting on the couch in the lobby of our local gym because I rescued a frog. Now, normally, I’d be