Why it's a bad idea to rescue frogs

I am sitting on the couch in the lobby of our local gym because I rescued a frog. Now, normally, I’d be upstairs working out — in the very limited way that I do. My wife is upstairs in the torture room she calls “exercise.”

Disgustingly healthy people walk by with their frou-frou water on the way to the weight room, racquetball, or one of the other torture room.

They look at me smugly as they sashay by.

Maybe I remind them of a mangled car wreck. It sure looks that way by their looks.

Meanwhile, one of my lower back disks is continuing to press upon the sciatic nerve going down my left leg like, well, like they do when you rescue frogs.

And unlike every other southerner, And I don’t even eat frogs.

Here’s what happened: These little green guys love to swim in our pool. Problem is that when they are finished swimming, they can’t find their way out. You’d think that they would have thought of that when they dove in.

And eventually, they are pushed over to the skimmer where they sometimes get into respiratory distress.

Along with the other thousands of insects in the hot humid summer.

It seems strange for a frog to drown.

Sometimes I find rats in the skimmer.

I really don’t want to see the frogs die. But, I don’t mind the rats.

Sometimes I find the frogs before they drown.

It’s a nice surprise to look into your pool skimmer and find frogs still croaking.

See what I did there?

Anyway, on this unfortunate occasion, I checked the skimmer and there he was. An extra-large bullfrog who still had a few breaths in him.

“Give me at outta here,” gasped Mr. Green.

As I said, I don’t want to see frogs die needlessly. I lifted the skimmer. Water poured out revealing a plethora of dead and alive critters.

If only we had had the pool when my daughters were collecting bugs for their ninth-grade science class. But I digress.

I empty the contents of the skimmer onto the grass as I normally do and Mr. Green falls to the grass. He was bloated with pool water of course, but he was still alive.

That is, he hadn’t croaked.

Well, he couldn’t really croak at all with that much water in him.

Here’s the fun part; I squatted down and inspected Mr. Green. He seemed okay. Well, besides being the 12-times-his-normal-size-because-of-the-water thing.

Then I abruptly turned to my right, while still in the squatting position, and felt and heard the sound of crunching cellophane crumpling.

The crunching was my spine.

About .02 seconds later the pain arrived. I couldn’t walk, or do much of anything else. Except for writhe in pain.

Because I had my cell phone with me I called my daughter who was merely a few feet away inside the house.

She runs outside to see me in an unfortunate state of agony and helps me inside. Since then: lots of pain, physical therapy, and a few surgical consults. So, until I get better, I’ll stick to the lobby couch while the wife works out in the torture chamber upstairs.

I haven’t heard anything about the waterlogged Mr. Green, but I have a feeling he’s gonna avoid pools for a while.

So, my advice: don’t rescue any frogs caught in your skimmer or anyone’s skimmer for that matter. It will only end in pain, misery, and medical bills. Well, I suppose you could, if the little guy is still breathing, maybe you could give him a little boost on his way. Just don’t twist. 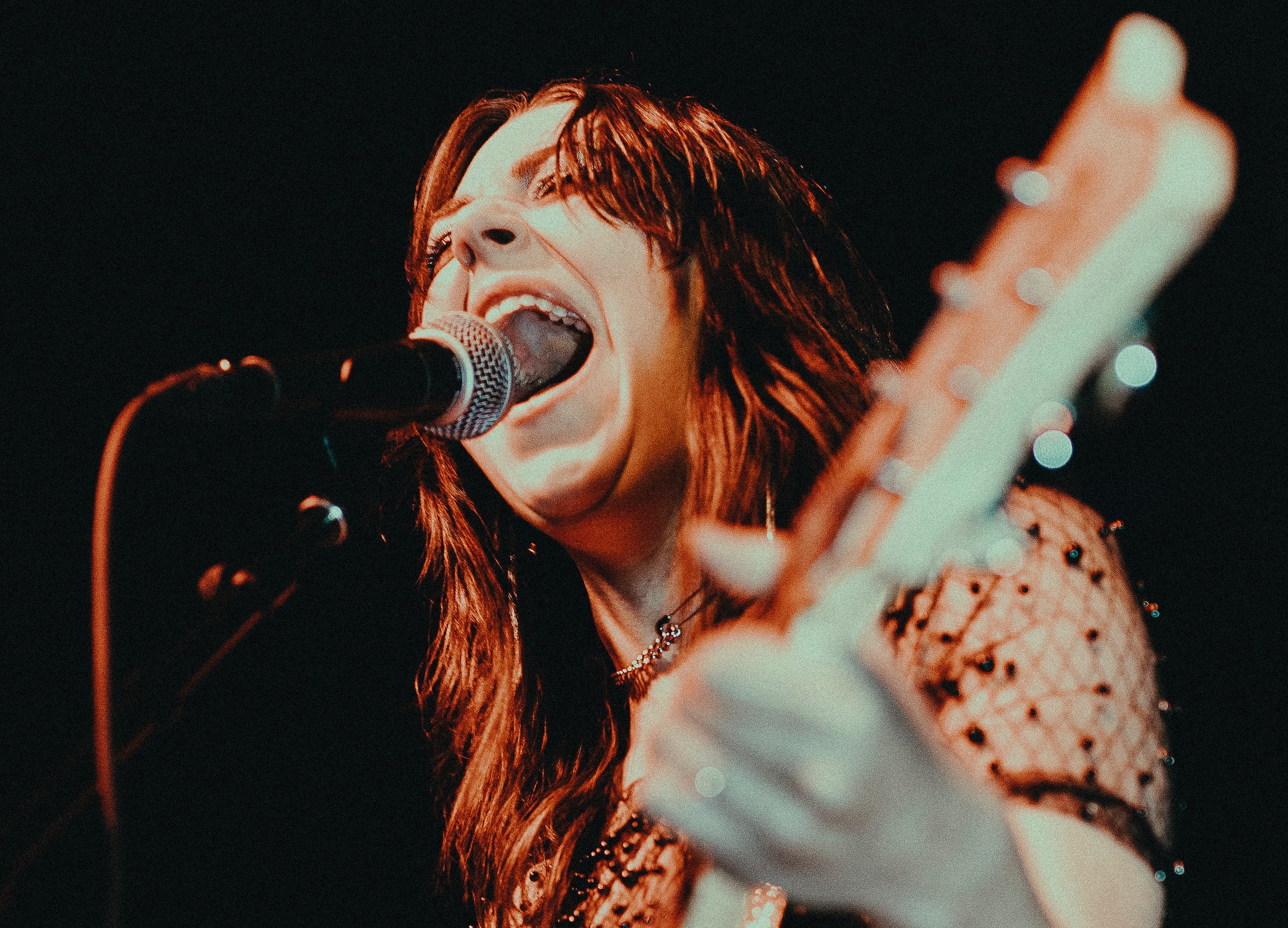 If you’re making public speeches, don’t fear the microphoneI‘m sitting in an audience straining to hear the speaker. “Why?” you ask? I’ll tell you. The microphone