Or, how I taught my Russian mother-in-law to appreciate paper book matches

A long time ago, I went to Russia. I met, fell in love with, and married my translator. Not long after we got married my Russian bride and I were at home just getting to know each other. For some reason, she really wanted to know the location of military outposts nearby. Crazy, right? One day, she was trying to light a candle with a little book of American made matches, which she didn’t know how to operate.

To be fair, she had never seen a book of paper matches in her life. She grew up in Northern Russia and they just didn’t have paper matches, only superior wood matchsticks.

She held one of those cheap, little things you find on the hostess stands at a restaurant or throughout tables booth at almost any expo booth.

She got a little discombobulated and began yelling at me in Russian.

“AMERICAN! What are these things?”

Her face was soviet red.

I paused and measured my words carefully.

“Let me see what you are doing sweetheart.”

I gently took the book of matches and showed her how I do it. “You see, honey, you fold the paperback over the match, strike a spark and then light the candle.”

I smile lovingly and give her the matches back. She does not return the smile.

I said “prosta” because I am imitating a guy I had seen on an old cellphone commercial that played on the Russian word for simple: Prosto.

Before I could finish, she stormed off mumbling something about her grandmother being right about the poor Americans who lived under bridges.

Her grandmother often told her that she was making a big mistake marrying an American. She has seen propaganda films (I mean documentaries) about the United States. The filmmakers showed homeless people living on the streets and under bridges and passed that off as the norm in America.

I remind her that we are most certainly not living under a bridge.

Sure, the house had horrible green shag carpet, but we had a roof and such.

She continues her stomping and such.

Eventually, her parents made their way from the motherland to the land-without-wooden-matches.

As her mother unpacked her suitcase, she unloaded approximately 10,800 boxes of Russian made wooden matchsticks.

Which, and I think we can all agree, is a lot of matches.

“Step aside, American,” she said. “I’ve heard my daughter’s cries for help.”

My bride had convinced her mother that the poor Americans, in addition to having no taste in carpets, couldn’t produce a simple matchstick made out of wood.

Russians apparently did not use the lowly and simple paper matches.

I told the mother-in-law, “Look. I’m not bragging or anything, but I’ll just add right here that we did beat the Soviets to the moon.”

She wasn’t happy with that.

Well, we do make wooden matches, thank you.

We also make the paper kind in a little book.

But, I’ll never experience the joys of using them again because I have about 10,799 boxes of Russian fire-starters left to go through. 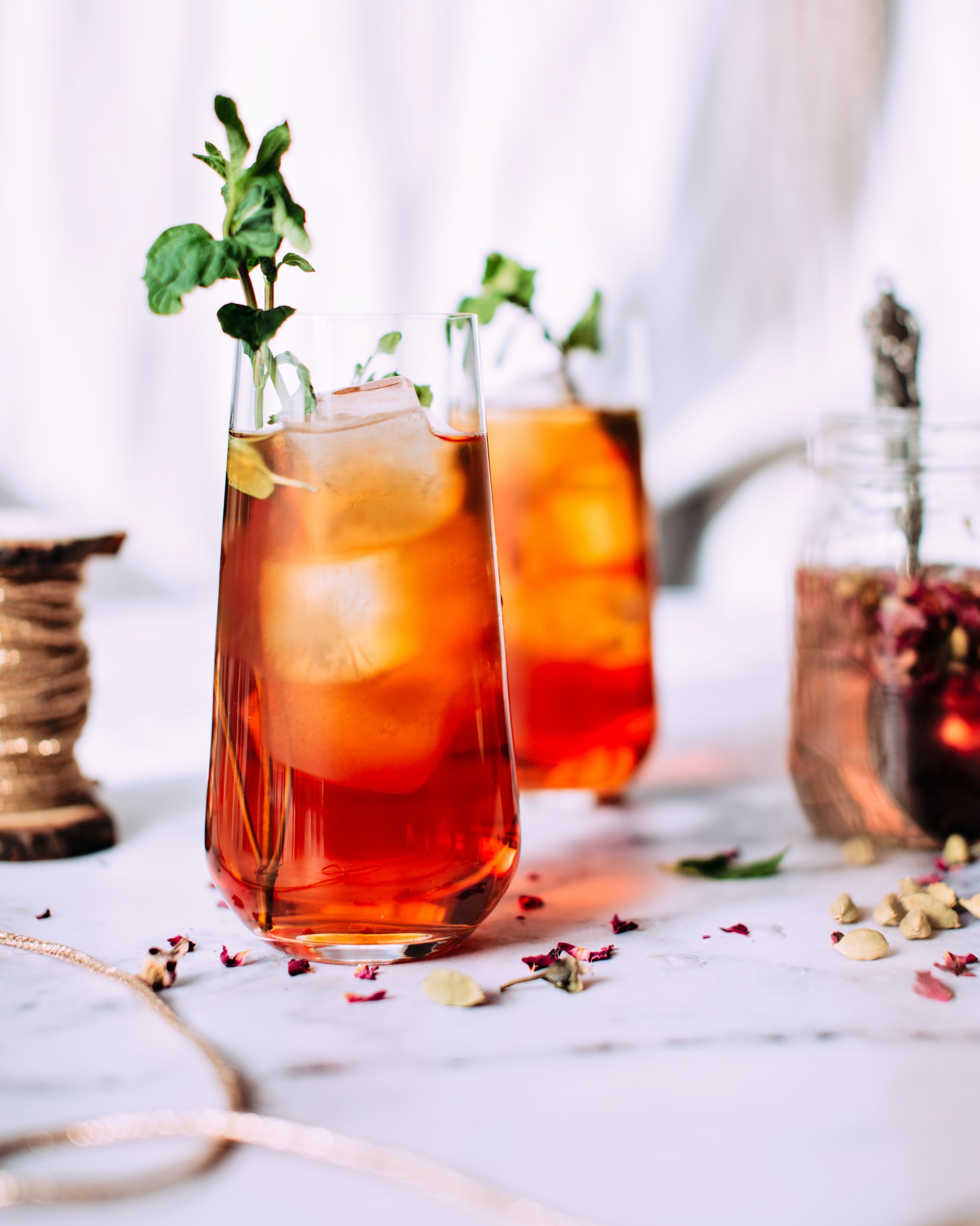 How I learned to appreciate the joys of hot tea“You’re doing this wrong.” Don’t you get tired of these stupid headlines? I do! You’re Eating Apples 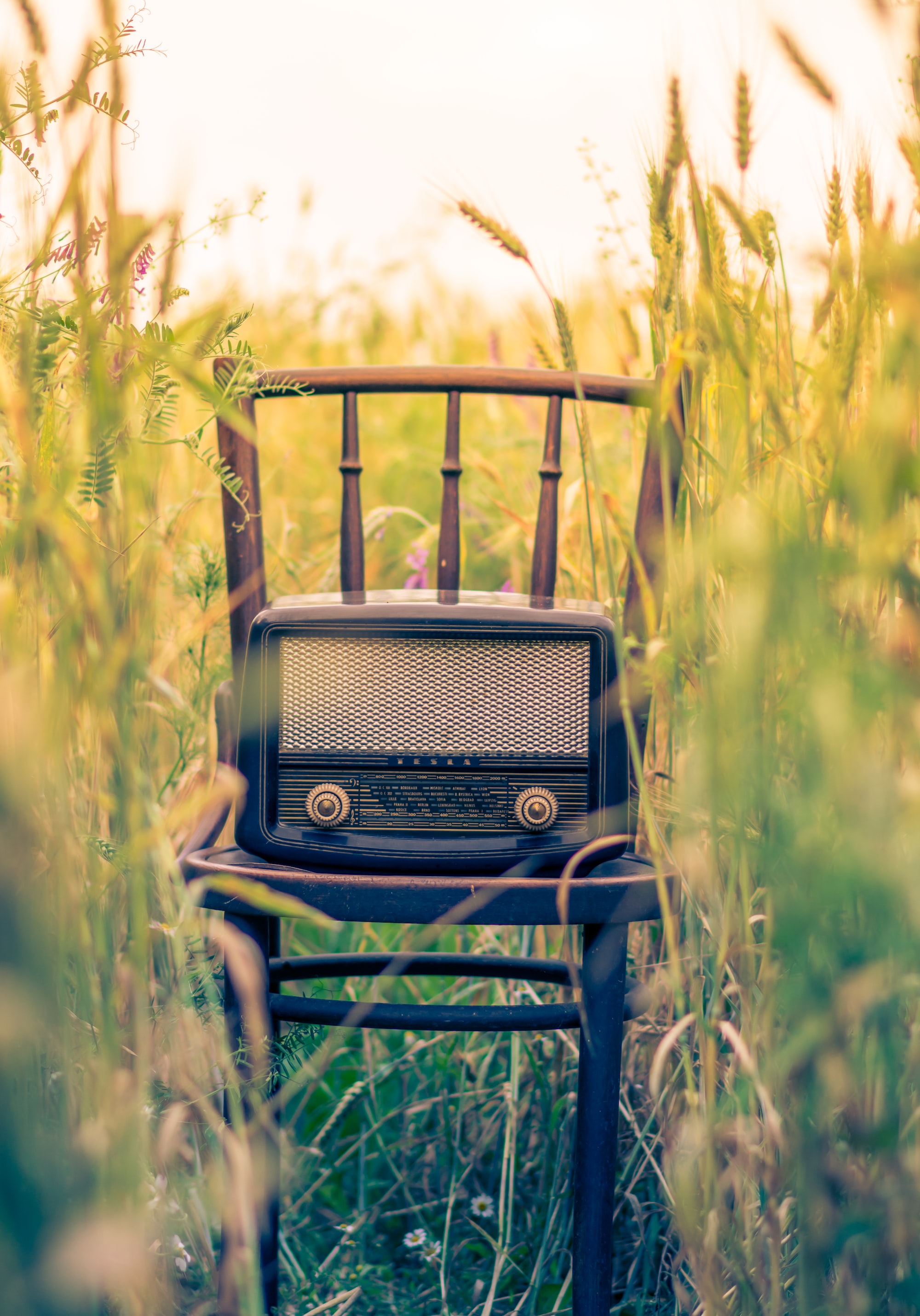 Unexpected Lessons in CommunicationMy dad is on the top of a 40-foot pine tree next to our house, but it’s okay. No, really. He has emphysema, a bad heart,