How patience paid off when we decided to get married

For a long time after the American Embassy in Moscow denied her request for a visa, I thought about getting my fiancé (somehow) to Mexico and then crossing the southern border into Texas — um, legally — illegally — I didn’t care.

Only because I didn’t know.

Then we could get married and everything would be perfect.
I don’t know how I would have gotten her to Mexico.
I don’t think I gave it a lot of thought.

I had fallen in love with my translator and had asked her to marry me that same year at a place that was close to my heart, a place where I had lived when I was four years old.

I thought that’d be romantic.

The only problem and this has been a major theme in my life, was ignorance.

How would I? I did the only thing I knew to do.

I had heard that many Americans who went to Russia did so on business visas.

So, to get my fiancé here, we applied for a business visa. I could feel the wheels of brilliance turning.

So, this 18-year-old stunningly beautiful Russian sashays into the Moscow Embassy and applies for a tourist/business visa.

One problem: A business visa means you’re going to return to Russia when you’re done with your, um, business.

But that wasn’t the plan.

And that was patently obvious to the mean American Embassy workers.
I thought it didn’t matter how she got here — just that she got here. And the ceremony would have fixed anything wrong with any possible illegalities of an invalid border crossing.

So only after long waits at the embassy in Moscow with the aforementioned rude Americans (did I mention they were a special kind of rude?) turning down her request for a visa, did I learn about the “K” visas.

Not Special K mind you.

Turns out all I had to do was to apply and — voila — it was approved.

Who knew it could be so easy? Well, to be fair, it took several months.

But, a year and a half after I’d met her, and after lots of anguish at trying to get her here the wrong way, we got her here the right way and then got married.

I really don’t know the answer to the critical problem of millions of illegal immigrants in the United States. And I certainly don’t want to sound dismissive of the pain that draconian immigration laws cause either. I just know that we got the right paperwork — eventually — and were patient. Of course, if she were here illegally and I met her at that point, I’d probably have a different attitude. 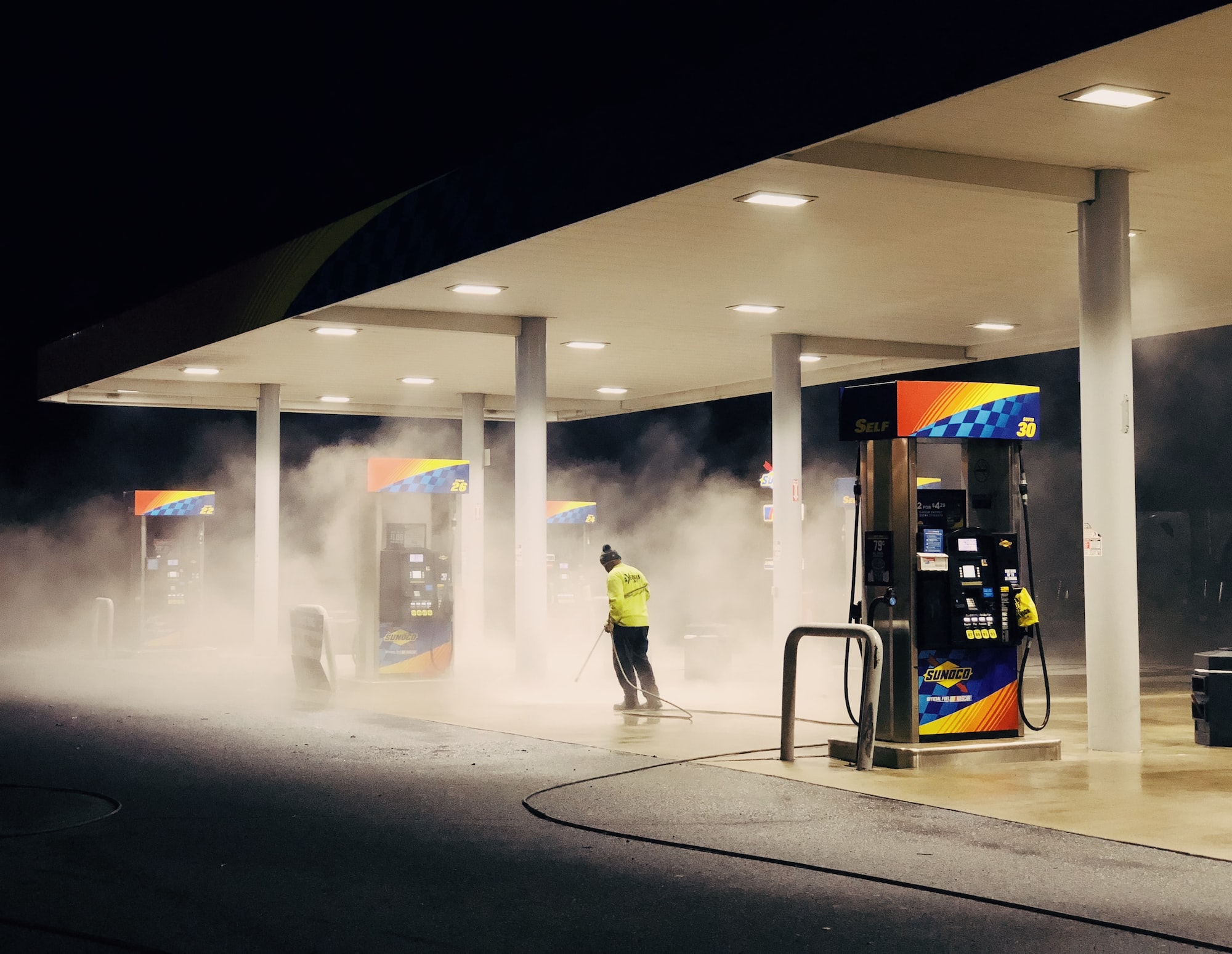 Although MythBusters said it couldn’t happen, I still don’t recommend this activityI’m probably 15 or 16 years old riding around the metropolis of Saraland, Alabama with two 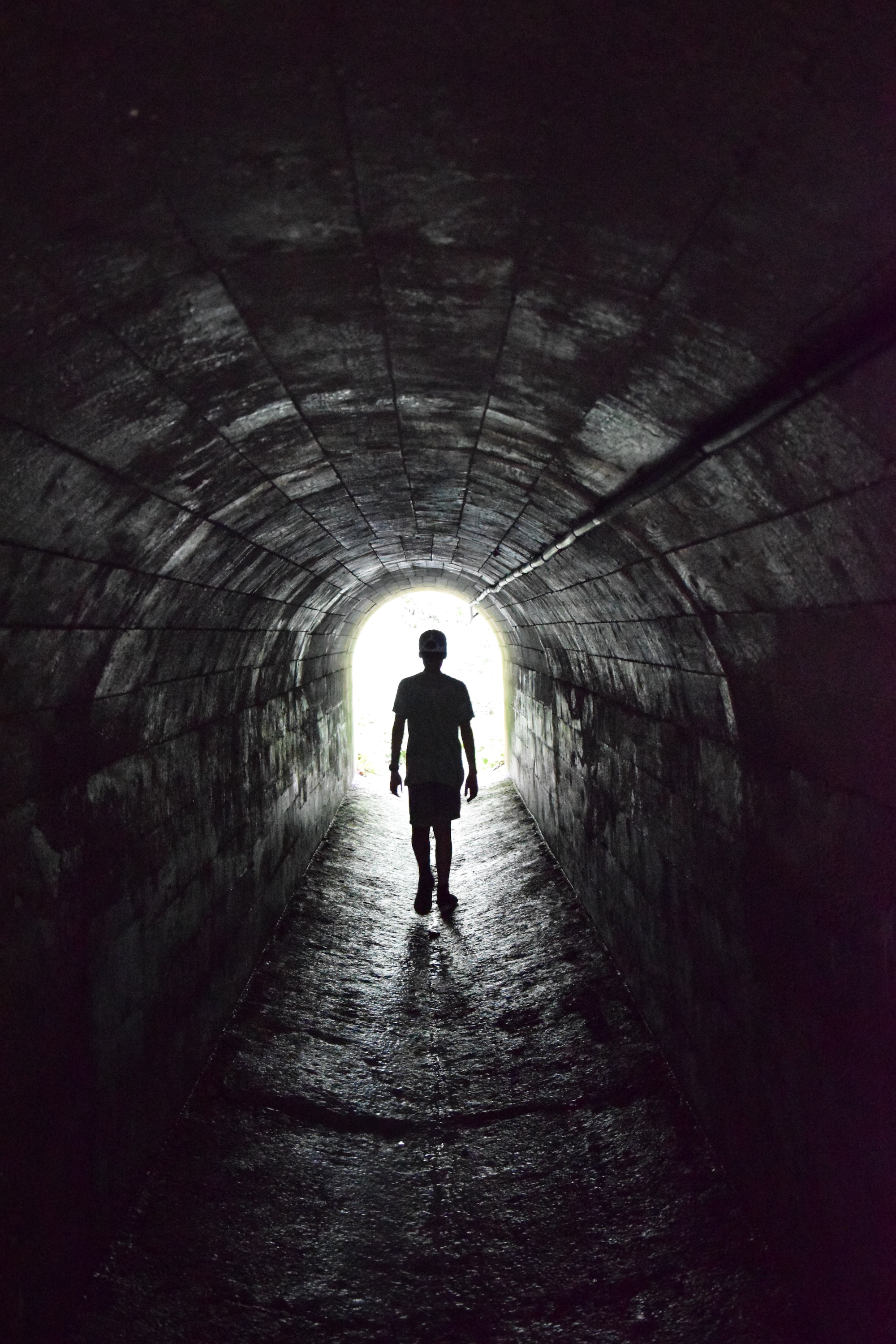 You should read those highway signs about tunnel height restrictionsThere were no signs warning me not to drive into the tunnel with an empty gas tank. I was driving my